Today is the day: We start into the Festival 2015, celebrating our 25th anniversary. With a programme of 130 events, the Festival Theaterformen presents theatre from all over the world including eight German premieres. In addition, it will include fringe events with talks and live-concerts.

For the opening on 2 July, Marco Layera and the Teatro La Re-sentida take a journey to Chile's past. In their turbulent historical drama, LA IMAGINACIÓN DEL FUTURO (THE IMAGINATION OF THE FUTURE), they organise a presidential coaching for Salvador Allende that could rewrite history as well as the future of the country. After the performance, and to celebrate the anniversary, two bands, Sopha and Oum Shatt, will play in the Festival Centre located in the courtyard of the Schauspielhaus. Alongside with the music, we will also serve a sweet snack that night: We will cut our big birthday cake during the concerts.

Theatre makers from Estonia and Chile, from South Africa and Argentina, from Portugal and the United States show their works in Hannover until 12 July. The new artistic director, Martine Dennewald, looks forward to eleven Festival days: "Each of the 140 artists that comes to Hanover in the next weeks brings along a small piece of the big, wide world. Their stories concern us all irrespective of whether they come from Santiago de Chile, Johannesburg, New York, Buenos Aires, Lisbon or Tallinn. They describe our involvement in global contexts, alternative concepts to neocapitalism, the subversive strength of theatre, identity crises and never-ending love."

After the theatre performances, the Theaterformen evenings continue with live music in the Festival Centre. The bands include the wonderful Mirel Wagner from Finland, the masters of BRD New Wave F.S.K., and Die Sterne from Hamburg. The second Festival weekend is beat and dance heavy with DJ-Party and the Pentatones. The admission to the concerts is free! 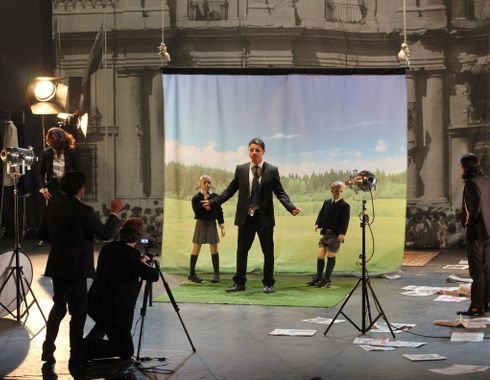 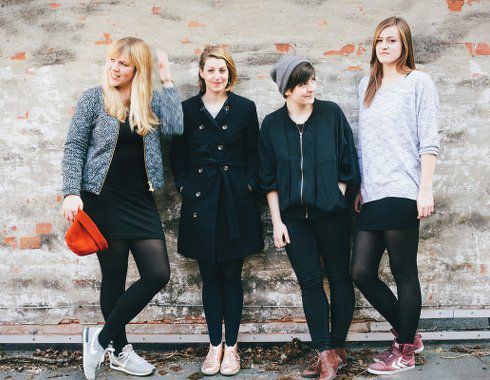 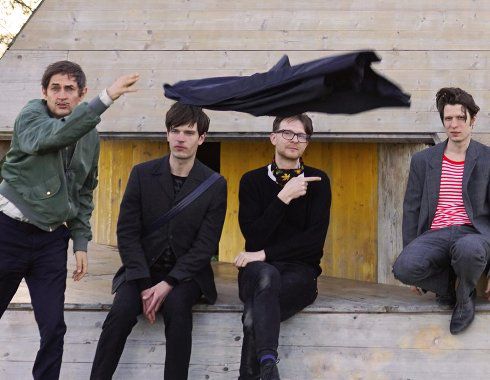 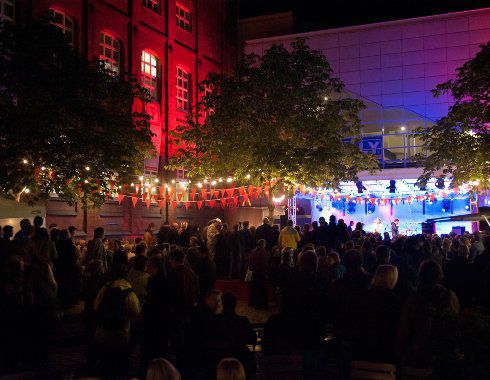