Festival Theaterformen celebrated its 25th anniversary in July. A total of 130 events were held during the eleven-day anniversary edition programme that ends today. It was the first Festival under the artistic directorship of Martine Dennewald.

Festival Theaterformen 2015 opened with Marco Layeras, THE IMAGINATION OF THE FUTURE, that provoked many enthusiastic reactions. A Facebook user wrote, "Fantasie für morgen" just blew me away! In the best sense of the word: Magnificent theatre! I am still totally electrified." Another user commented, "A great start yesterday! The theatre and the evening in the courtyard."

The container installation STILL (THE ECONOMY OF WAITING) by Julian Hetzel opened the same day on the Opernplatz. With the productions by Rimini Protokoll and BY HEART from Tiago Rodrigues, the Festival presented several other performances that demanded active participation from the spectators. A cast of forty-three players from Hanover, selected early this year by the directors, Abigail Browde and Michael Silverstone, performed THE RECORD by 600 HIGHWAYMEN. The directors began solo rehearsals with the participants three weeks before the festival, but the performers met for the first time on stage at the premiere on July 9.

Many spectators were drawn to the Festival Centre in 2015, where the Festival presented open-air concerts, fringe events such as the festival breakfast and the video installation MEIN ANDERES LEBEN by Mats Staub. He invited 209 festival visitors to enter his video box and asked them what name they would have been given if they had been born the opposite gender. Staub presented the answers in the second week of the festival in a film in the Cumberlandsche Galerie.

The Festival ends with a concert of the Pentatones, the band from Leipzig that Julian Hetzel belongs to, who tackled the issue of waiting with his installation STILL (THE ECONOMY OF WAITING).

In 2016, Theaterformen will take place from 9 June to 19 June in Braunschweig. 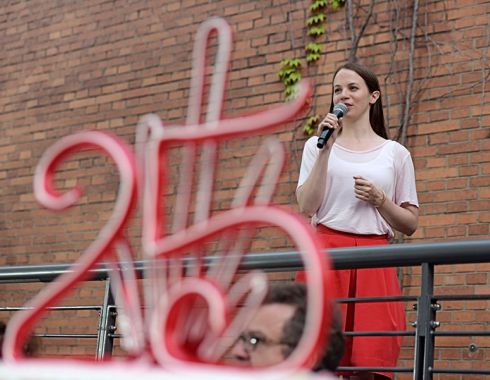 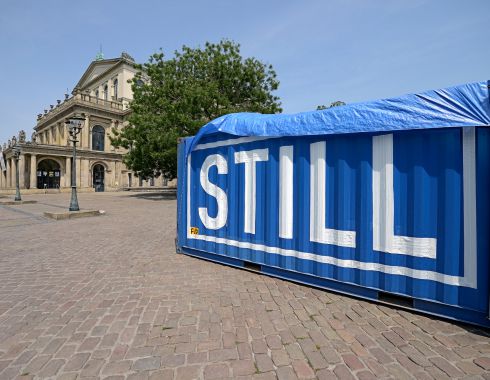 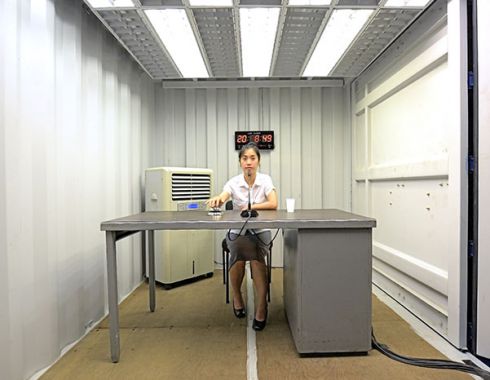 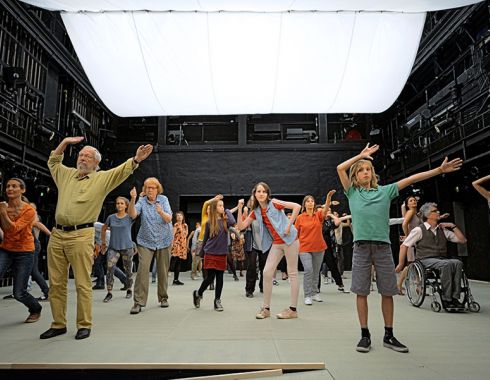 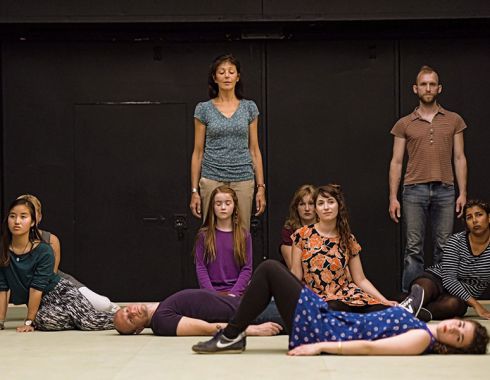 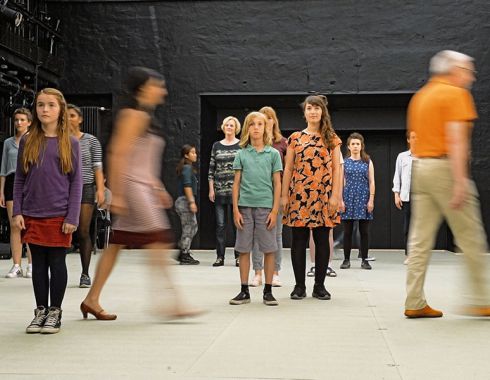 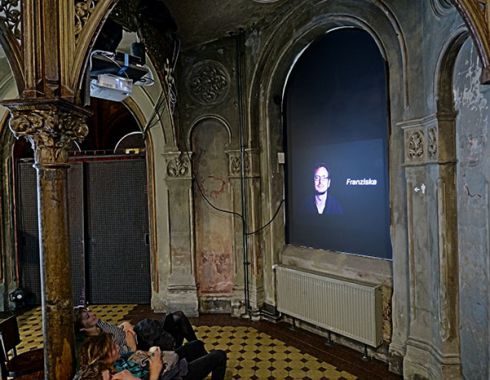 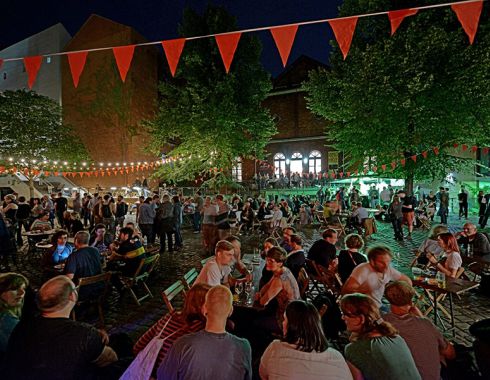 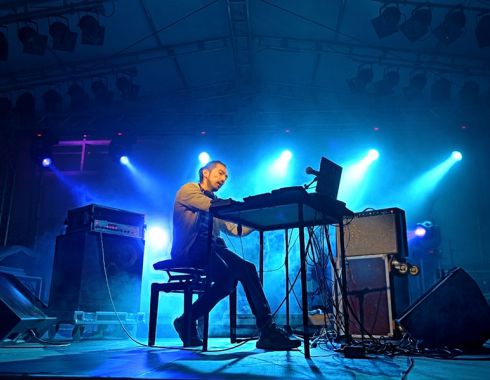 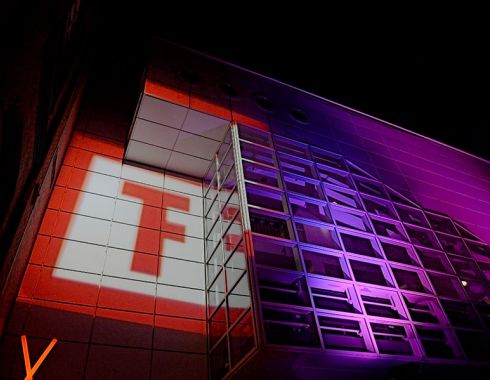 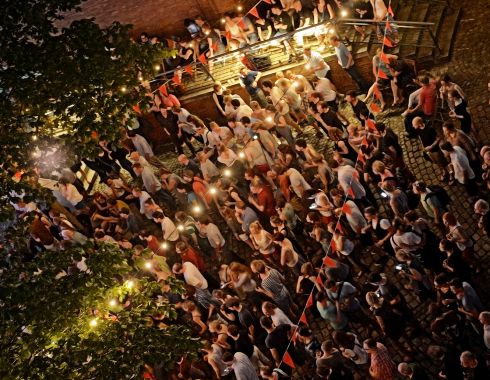