Over half the plays in our theatre programme have travelled to Braunschweig from the mega-cities of East and South-East Asia: from Bangkok, Kuala Lumpur, Seoul, Singapore and Tokyo. This is such a vast area, with such a wealth of cultures and such varied social and political conditions, that we can hardly claim to map a clearly defined region: after all, Tokyo and Singapore are 5,000 km away from each other.

Our aim is rather to give you a more diversified view of a cultural space and its multifaceted theatre scene, which we mostly know only through individual, isolated highlights. The interdisciplinary spectacles, immersive performances, documentary theatre productions and installations that we have invited deal with issues of tradition and modernity, myths and postcolonial stories, pop culture and media frenzy.

Nor are the European and South American productions you can see at the festival lacking in relevance to our world today. Lola Arias has directed a play about the war for the Islas Malvinas or Falkland Islands, which brings to the stage both Argentinian and British veterans. Vlad Troitskyi’s Dakh Theatre offers audiences a vivid experience of the inner state of Ukraine following the Maidan uprisings. Finnish artist Juha Valkeapää devotes a performance both serious and light-hearted to the cultural history of execution, and six vodka-soaked researchers lose their composure at the South Pole in a comedy with music by Samuel Achache.

We look forward to welcoming you to the festival in June!

Martine Dennewald and the Theaterformen team 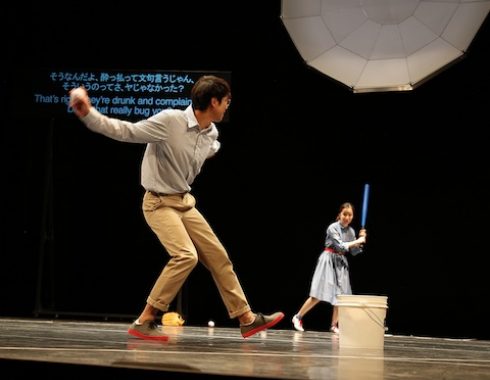 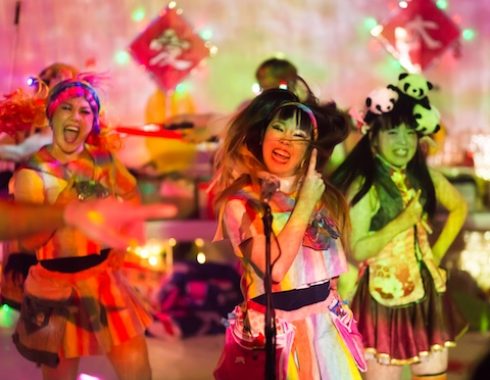 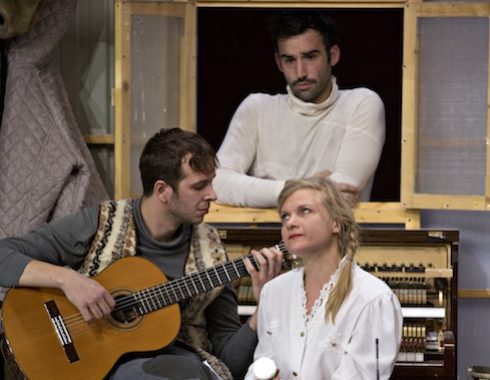 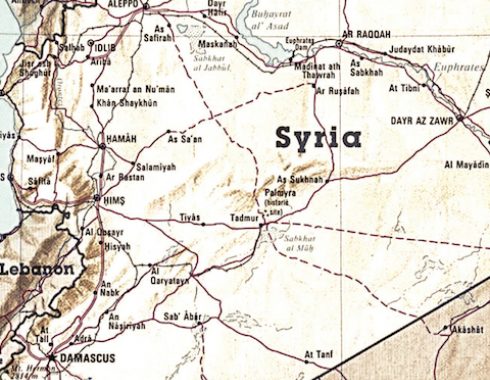 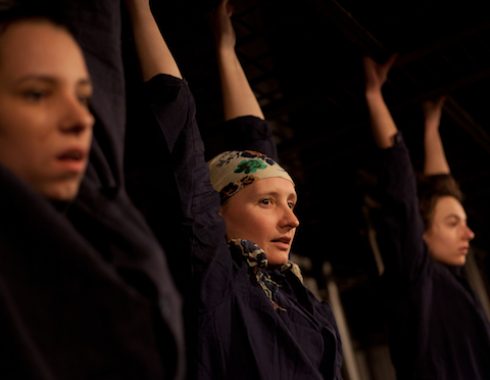 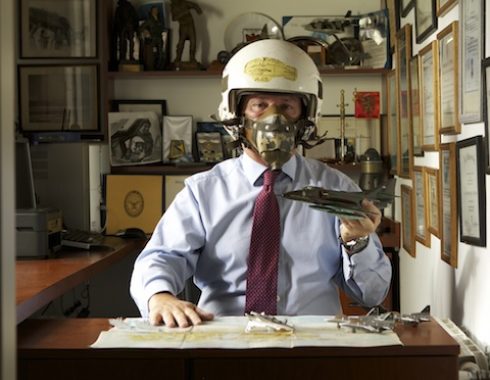 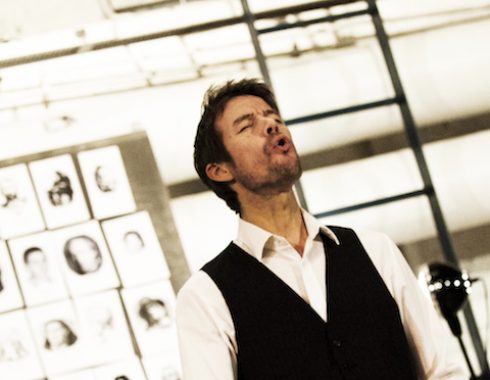 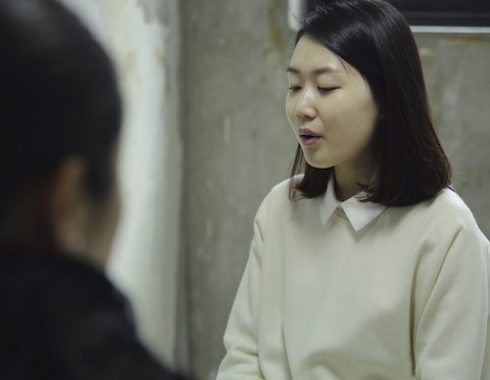 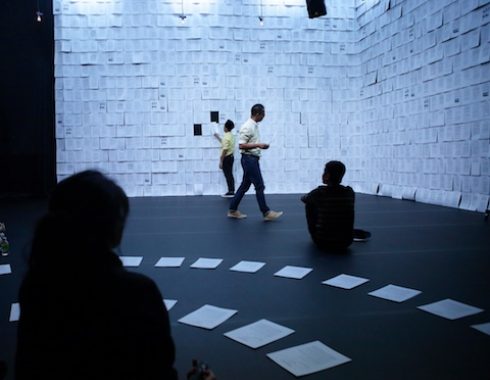 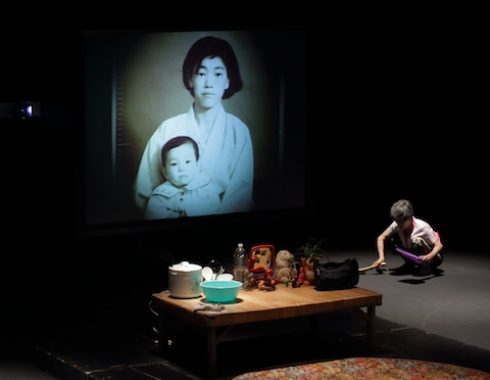 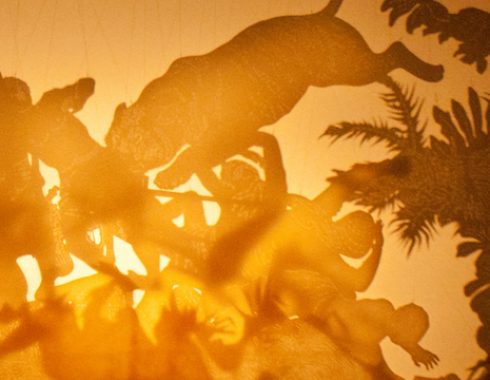 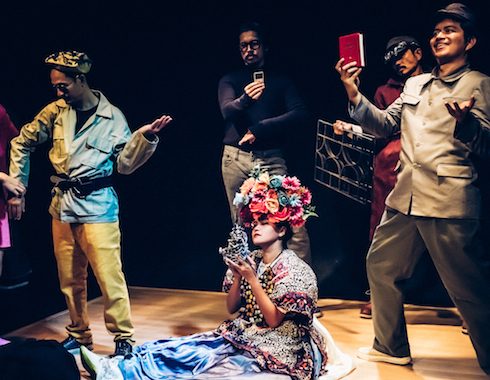