FESTIVAL THEATERFORMEN STANDS BEHIND BRETT BAILEY, HIS PERFORMANCE EXHIBIT B AND FREEDOM OF SPEECH

Letter from the 14 presenters of Exhibit B since 2010:


We, representatives of the 14 theaters, festivals and arts organizations from South Africa, Scotland, France, Belgium, Finland, Germany, Austria, Holland, Poland and England, which, in the last 4 years, produced, co-produced and presented the art projects Exhibit A /Exhibit B, by South-African artist Brett Bailey, express our concern at the cancellation of the production at the Barbican Centre in London last week.

Whilst we recognise the right of people to protest against any artwork that sets out to provoke, challenge and inspire a reflection and dialogue, we affirm our position that the manner in which Brett Bailey's work was cancelled goes beyond the realm of protest and finds itself in the arena of censorship.

As Artistic Directors, Presenters and Promoters who have seen the production, we fully support this theater work which is a critique of colonial exhibitions and human zoos. We refute the idea that Exhibit B reenacts these spectacles of dehumanization and exotification. It is in no way a racist art project but obviously and completely the contrary.

Exhibit B ask its audience, one person at a time, to stand alone, very close to a performer, sharing some extremely uncomfortable truths; looking and listening, performer and audience together. Perhaps the most powerful moments we have all experienced in Exhibit B were those instants when eyes meet. For some, such moments can never change a political perspective or personal point of view but for most people who have had the opportunity to experience Exhibit B as a public event, the simple act of being in such close proximity to a performer, sharing and evoking such complex historical and emotional realities, is genuinely powerful, palpable, undeniable. The actions of the protesters have completely missed the point of Exhibit B. How could it be otherwise, as they haven't even seen it? In attempting to portray something as complex and nuanced as Exhibit B as nothing more than a polemical exercise, without ever having shared its powerful intimacy, they have denied a very subtle and humane work of art, its right to be seen and heard.

The performance was presented to more than 25000 audience members in our various cities in the last four years. It was received in a positive way by a very diverse and international crowd. The effect on this audience is important as the piece challenges ethnocentric beliefs and questions our relationship to otherness today.

We also recognize that art which is rooted in the political context will evoke social responses. In this regard we recognize the need for on-going dialogue between artists, arts management and communities. We believe that such a dialogue will create a space for a meeting of minds and hearts and help us all to solidify the power of the arts to drive social change, heal us from our painful pasts and empower us to engage proactively with the contradictions in our present societies. Censoring art denies all of society the opportunity to make informed choices.

We empathise with Brett Bailey, his crew and also to all the 150 performers who have engaged into this essential project and who are censored from being the instruments through which art mediates with society. We thank them for challenging us and we hope that they will be able to express freely themselves through their art in the future. As Brett Bailey puts it: "Do any of us really want to live in a society in which expression is suppressed, banned, silenced, denied a platform? My work has been shut down today, whose will be closed down tomorrow?"

Brett Bailey issued a detailed statement in the Guardian. 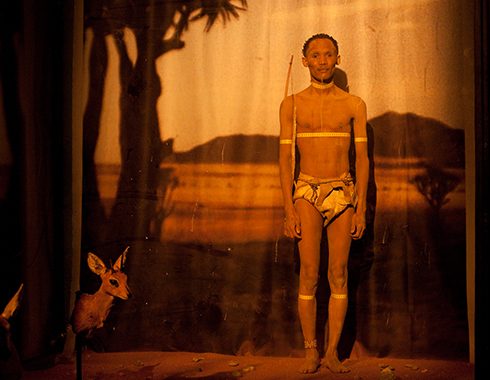 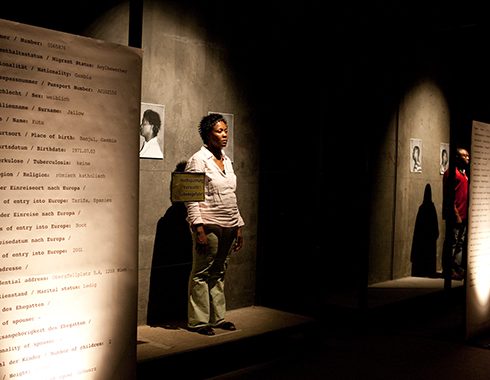 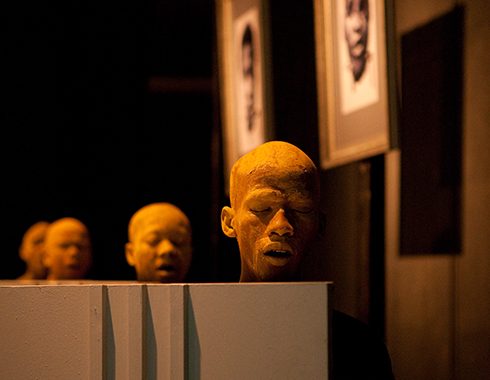 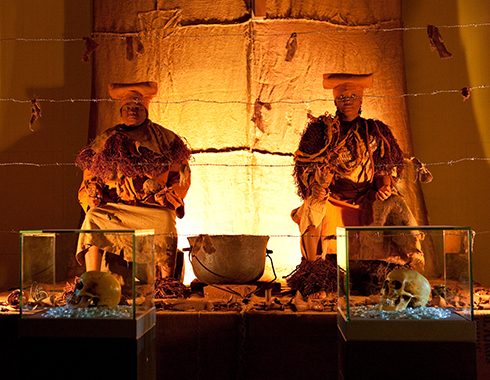 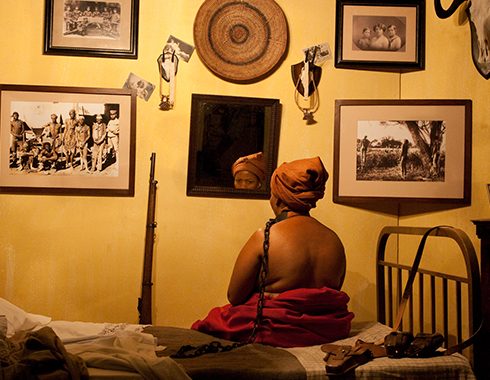 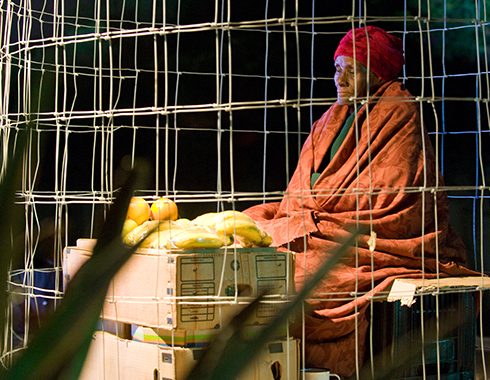