On Sunday 30th Festival Theaterformen came to an end in Hannover and with theatre performance attendance rates of 83 percent has done well in terms of numbers. 290 visitors saw Mats Staub’s installation. 14 plays from twelve countries were shown, including three world premieres, two European and four German premieres. In total, there were more than 200 different events on the eleven-day programme, which provided a stage for (life) stories that are rarely told: around 200 participants from Hannover were involved in half of the plays, which were staged by international directors from cities such as Buenos Aires, Cairo, Antwerp, New York and Sydney. The wide-raging accompanying programme of concerts in the festival centre, the conference “Performing Entangled Histories”, play introductions, post-show discussions and outreach programmes were met with an enthusiastic response. The festival drew an interested regional and cross-regional audience as well as international visitors from the industry.

Around 200 people from Hannover and Lower Saxony entrusted the artists, choreographers and directors with their life stories, memories and thoughts, with which they made plays for the festival. These included the two world premieres Die Geschwindigkeit des Lichts by Marco Canale, which combined the stories of around 100 participants from different backgrounds to create a shared German biography, and My Body Belongs to Me by Ruud Gielens and Laila Soliman, who developed the documentary theatre piece MBBTM with a group of Sudanese women who live in Lower Saxony – a call to arms against female genital mutilation (FGM) and an appeal for female empowerment all over the world.

Martine Dennewald, Artistic Director of the Festival, sums it up: “Around 200 Hannover citizens were open to engaging with our directors and their ideas as active participants this year. In plays, installations and talks, they presented the diversity of stories and identities that our city is made up of to an enthusiastic audience. They shared with us the things they struggle with, what they long for, where they feel good and how they found their home here. Together with the directors and the festival team, they formed an artistic family, and we also found new audience members in their circles of friends, who will hopefully continue to accompany us in the years to come.”

With Lokis (Lukasz Twarkowski) and Odisseia (Cia Hiato), HATE (Laetitia Dosch), Untitled (Zoukak Theatre Company) and Cezary zieht in den Krieg (Cezary Tomaszewski), we also welcomed strong artistic talents from a young generation of international theatre makers, whose powerful imagery, stage presence and humour could not be resisted. They completed the kaleidoscope of different theatre forms at the festival and in their own way brought untold stories to the stage.

The next Festival Theaterformen will take place from 2nd to 12th July 2020 in Braunschweig. 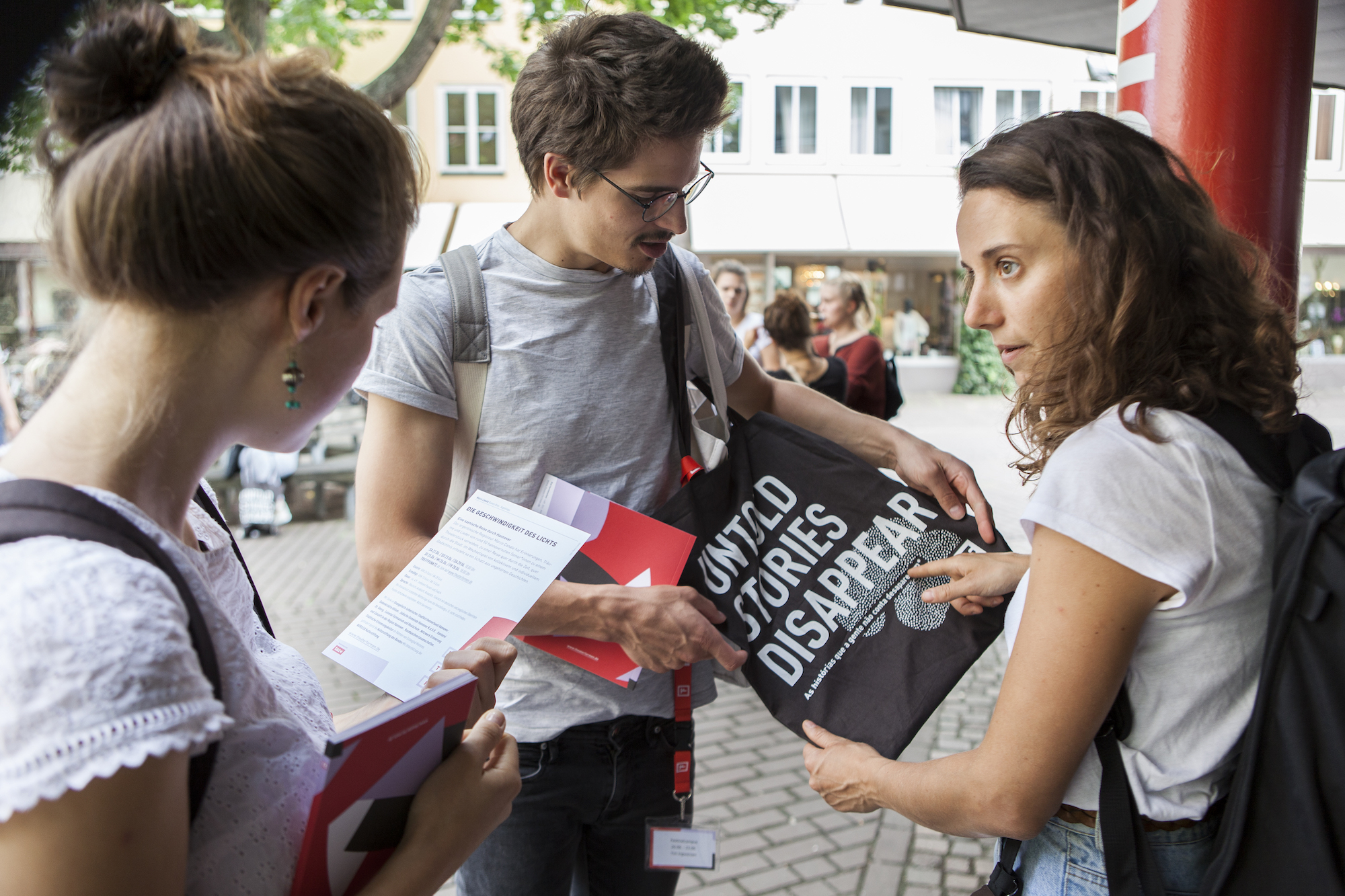