In 2020 Festival Th30terformen will be 30 years old. The anniversary edition wil take place in Braunschweig from 2 to 12 july. Since 1990 Festival Th30terformen has presented a variety of contemporary theatre productions in the German cities of Braunschweig and Hanover: everything from huge spectacles to intimate chamber plays, classical drama, documentary theatre, site-specific performances and multimedia installations. Over the years the festival has continually reinvented, reoriented and repositioned itself, and theatre productions from outside of Europe make up a considerable part of the programme. More than half of the 345 productions presented at the festival – up until and including 2019 – were world premieres, German-language debuts, German premieres or European premieres. Many projects are commissioned specially for Festival Th30terformen, or made possible through co-productions. 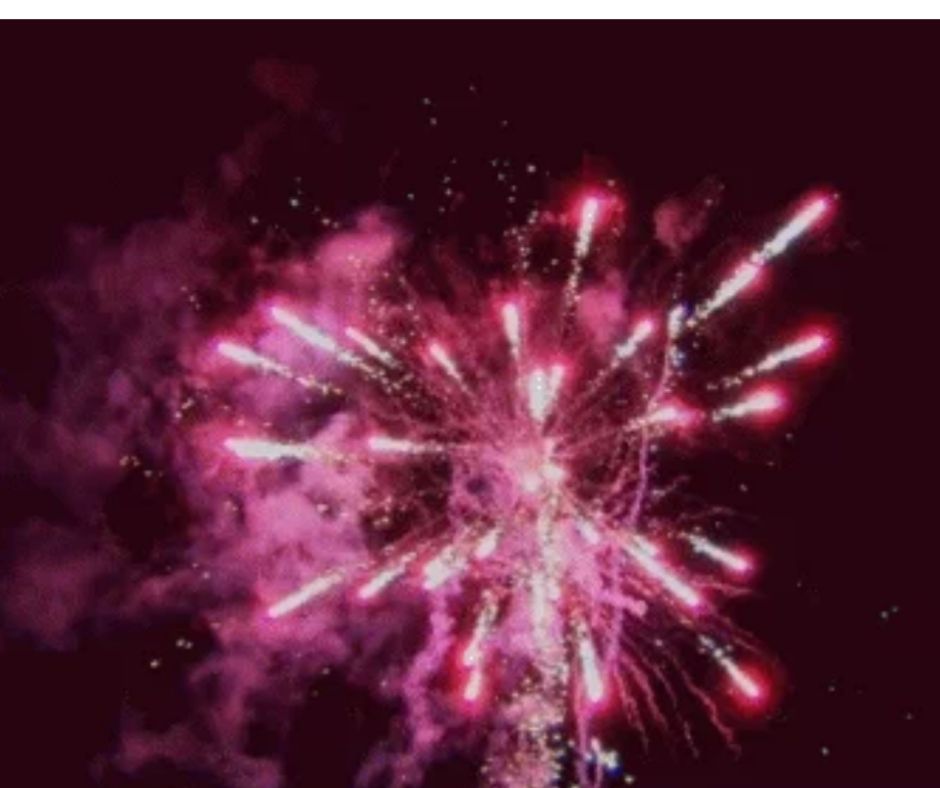