Since 1990 Festival Theaterformen has been presenting a variety of contemporary theatre productions in Braunschweig and Hanover: everything from huge spectacles to intimate chamber plays, classical dramas, documentary theatre, monodramas and multimedia installations – even forms and formats which don’t have names yet. Over the years the festival has continually reinvented, reoriented and repositioned itself. The programmes have highlighted productions from all continents, as well as innovative theatre makers from Germany, Austria and Switzerland. More than half of the 260 productions presented at the festival – up until and including 2014 – have been premieres: world premieres, German-language debuts, German premieres or European premieres. Many projects have been commissioned specially for Theaterformen, or been made possible through co-productions.
Since August 2014, Martine Dennewald is Artistic Director of Festival Theaterformen. 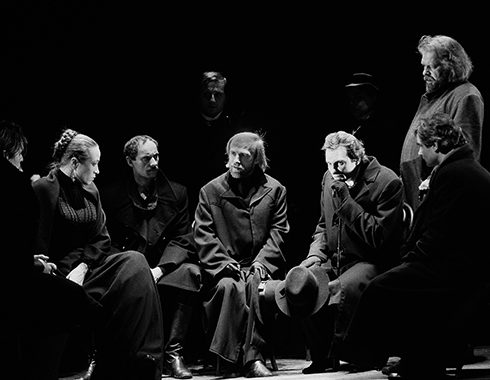 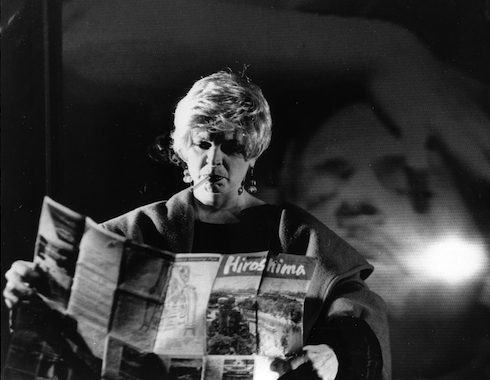 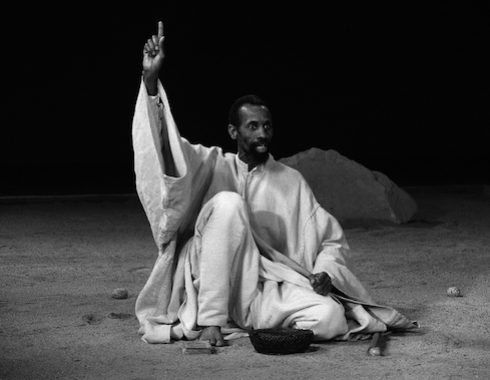 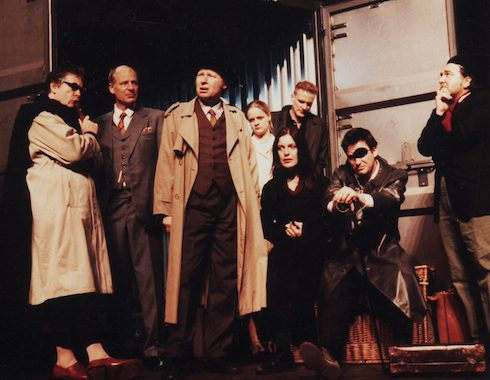 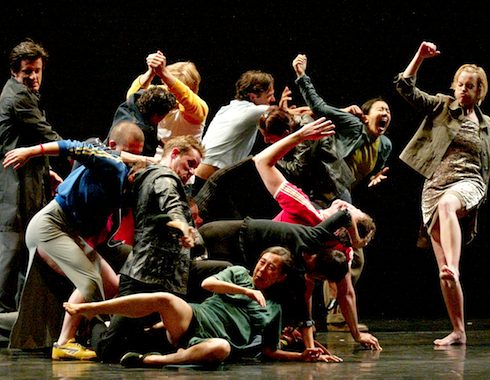 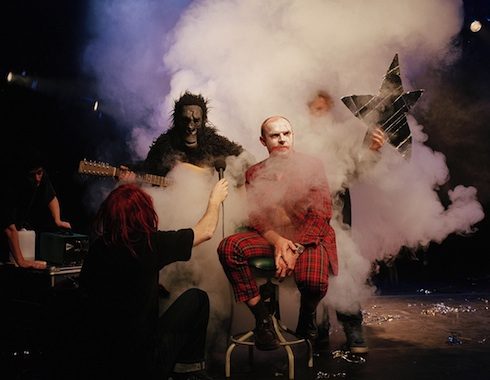 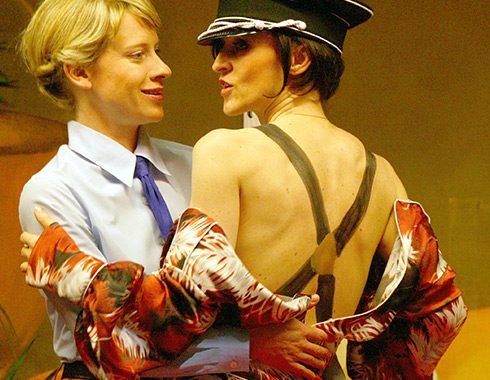 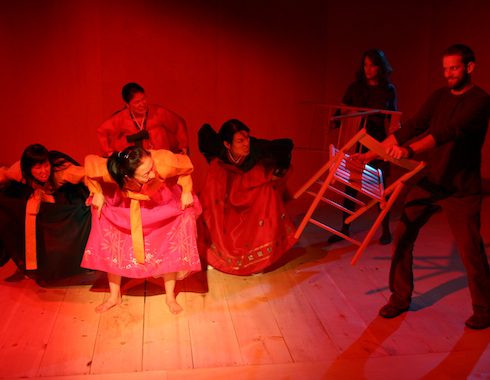 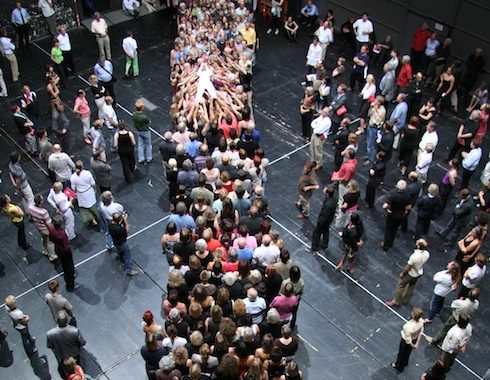 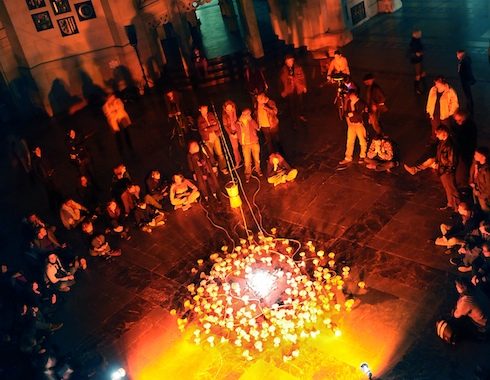 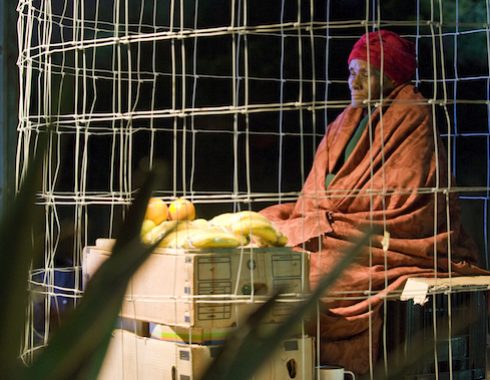 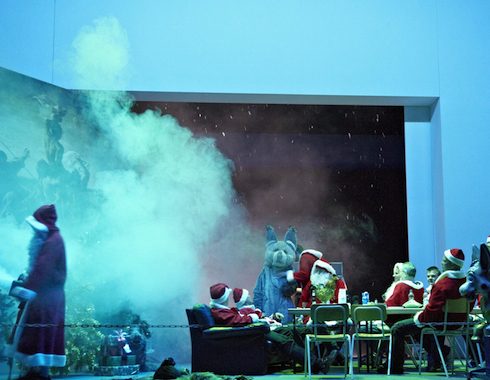 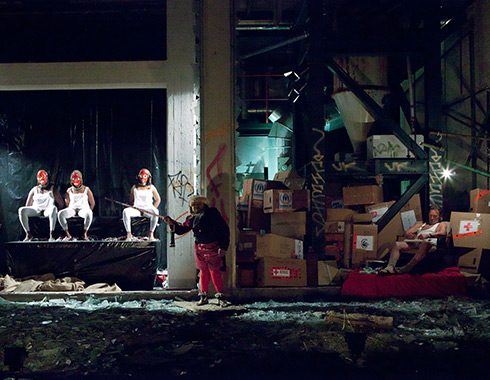 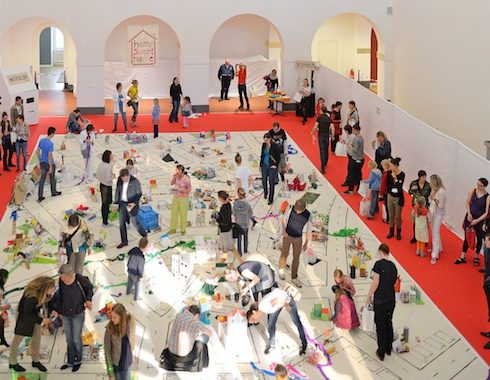 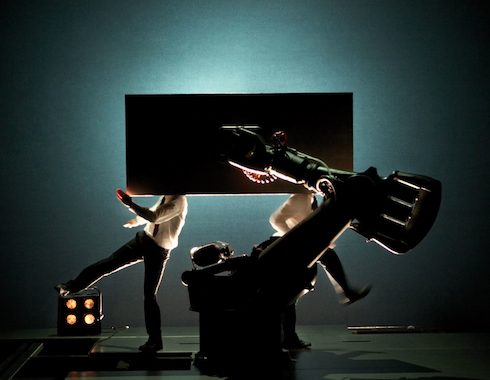 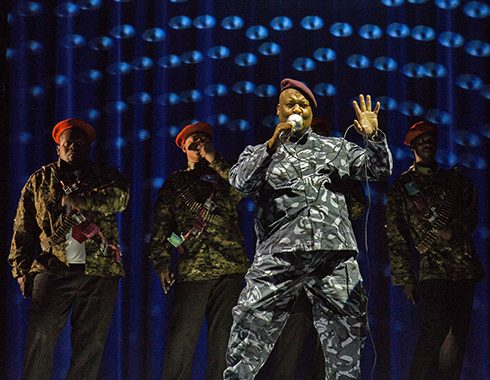 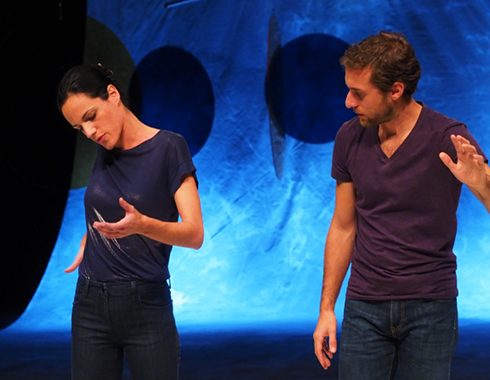 On the occasion of its 16th edition in 2015, Theaterformen will celebrate its 25th anniversary. Braunschweig hosted the festival eleven times, Hanover eight times, whereas between 1998 and 2004 both cities hosted the festival together. The cities have held the festival alternately since 2007 - in Braunschweig in the even-numbered years, in Hanover in the odd-numbered ones. You will find the overview texts of the respective editions and links to the websites of former editions in the archives. We have also provided access to information about "Presence of the Colonial Past" from 2010 and "Shared Spaces" from 2013 as downloads. The publications available document the fringe events of both focal points, formulate intentions and goals, and sketch co-productions.